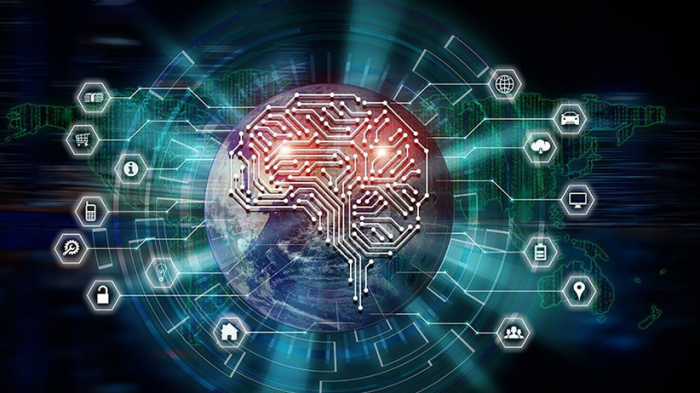 Machine learning(ML) is an application of artificial intelligence (AI) that provides systems the ability to automatically learn and improve from experience without being explicitly programmed. This is accomplished through building algorithms that can help models learn and respond to their intended use.

List of Machine Learning Algorithms is of a never-ending one.
There are 3 types of ML algorithms:

Supervised learning uses labeled training data to learn the factor of input that can map the input to the output.

Unsupervised learning makes use of only the input variables, it doesn’t take into account the outputs of the corresponding inputs. It uses unlabeled training data to deploy the structured model.

Machine Learning Algorithms Classification in Unsupervised is as follows,

Linear Regression is used everywhere from the stock market to research teams. Some use cases are:

In Linear algebra, the relationship between the input variables (x) and output variable (y) is expressed as an equation of the form y = MX + c, the equation implies even for linear regression.  The goal of linear regression is to find out the values of coefficients a and b. Here, ‘c’ is the intercept and ‘m’ is the slope of the line.

Figure1 shows the plot between x and y values for a given dataset. The aim is to fit a line that is nearest to most of the data points, this would reduce the distance/error between the y value of a data point and the line.

It is named after the transformation function used, called the logistic function given by f(x)= 1/ (1 + exponential(-x)), which is an S-shaped curve.

Logistic regression is best suited for binary classification i.e. target variable is either 0 or 1. For example, in predicting whether an event will occur or not, the event that it occurs is classified as 1. In predicting whether a coin toss result would be head or tales, the head instances are denoted as 1).

In logistic regression, the output is in the form of probabilities of the default class. As it depends on probability, the output lies in the range 0-1. The output value is generated by applying an activation/transformation function to x-value, using the logistic mentioned above.

This algorithm works on Bayes Theorem. Used to calculate the probability that an event will occur, given that another event has already occurred.

To calculate the probability of an outcome given the value of some variable, that is

This algorithm is named ‘Naive’ as it assumes that all the variables are independent of each other.